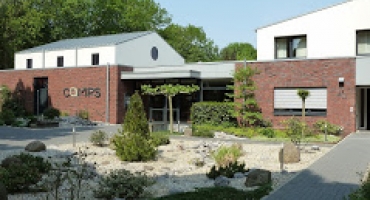 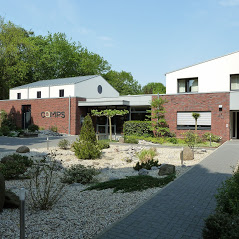 The SME and Business Association (MIT) of the CDU visited the Grefrath-based company Camps on Schaphauser Strasse together with the CDU-Grefrath. The dedicated funeral home gave visitors an insight into current changes in the funeral industry. The new building has been in Grefrath since 2003. The funeral home is also located in Kempen and Nettetal.

Managing Director Andreas Camps and his team of employees focus on the deceased. Grief takes time and space. Even if death is a silent topic, it is part of life. Everyone faces death in the course of life. A dignified, individual farewell is very important to the funeral home Camps, with its 7 employees.

About the atrium, the farewell rooms, the in-house chapel, the columbarium in Haus Heribert, the rooms for the funeral coffee and the in-house printing shop, Andreas Camps showed and explained the premises to the participants and gave background information. MIT district chairman Maik Giesen praised the company Camps, which is known beyond the municipal boundaries of Grefrath. The company has received many awards in the past for dignifying the subject of death out of the taboo area. 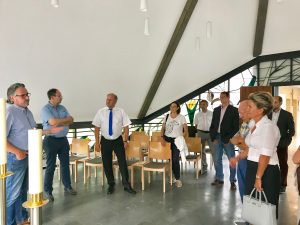 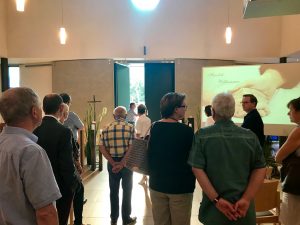 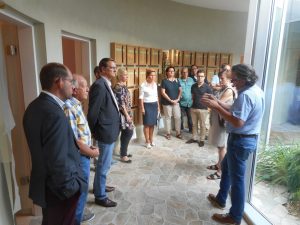